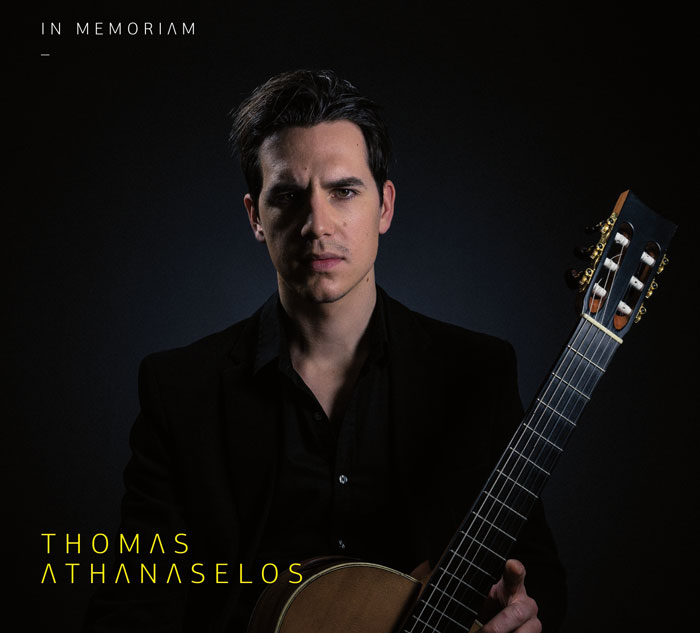 Tango meets jazz music with common denomitator the guitar. It's all about passion, different colors,  intense rhythms, dissonance and extended harmonies that stimulate feelings  and imagination. My three compositions  influenced by all above and different music styles come as an epilogue to this story called In Memoriam.

-Milonga del angel  (arranged for guitar by B.Benitez)
Milonga del Angel is a composition of Ástor Piazzolla and it's the second part of the Angel Series. Piazzolla at first provided three pieces, "Introducción al ángel," "Milonga del ángel," and "Muerte del ángel"). Finally  to make a concert suite with a happy ending, Piazzolla in 1965 added to these three pieces a new composition called "Resurrection of the Angel.
The play is about an angel who appears in a Buenos Aires apartment block to cleanse the souls of its residents.
‘Milonga of the Angel’ is a gentle, sentimental piece. The milonga is a precursor of the tango, with a similar rhythm but is lighter and more gentle. This milonga has one of Piazzolla's prettiest melodies.

-All of me is a popular jazz standard written by  Gerald Marks and Seymour Simons in 1931 and it has become one of the most recorded songs of its era with notable versions ( Louis Amstrong, Billie Holiday, Benny Goodman and more).

-All the things you are is a famous song composed by Jerome Kern with lyrics written by Oscar Hammerstein for the musical 'Very warm for May' and later appeared in other films.

-Felicidade (Happiness) is a bossa nova song  by Antonio Carlos Jobim with lyrics by  Vinicius de Moraes composed in 1958  for the French film Orfeu Negro(Black Orfeus).
The three well known songs were transcribed for solo guitar by Roland Dyens. He achieved to cross musical bridges and challenging the limitations of his instrument, providing us with these unique music jewels, a new breath of life for the guitar.

-Farewell  (from Sumer Garden Suite)
The piece Farewell was  composed by Sergio Assad in 1993 for a Japanese film and reflects suffering after  the loss of a beloved one. It's dedicated to the memory of his wife who died after the film's completion.

The pieces were composed at different time periods and they are the result of all my influences and music experience I had as a musician all these years. 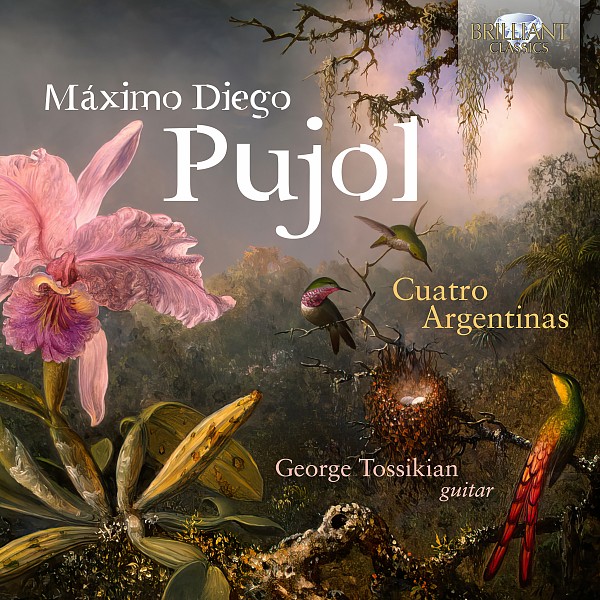 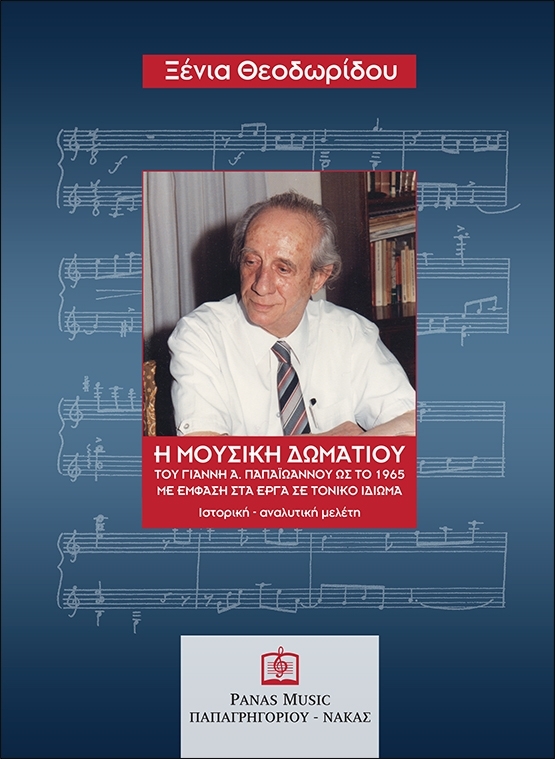